Your Eyelashes Before and After:

Before I started using Nanolash, my eyelashes had been rather short and bright. To be honest, these had been rather sparse. Generally speaking, I was not satisfied with their look at all. These used to fall out during makeup removal or when I rubbed the eyes. If was frustrating. However, after several days of Nanolash application, I noticed small improvements and strengthening, eyelashes turned into being a little bit darker, thicker and harder. Like in a month, these became longer about 5 millimetres, and turned into being almost black. I can also admit, my eyelashes became prettier, healthier and stronger. I have also noticed that my lashes are shining and the skin around eyes and eyelids moisturized. What is more, at the end of the treatment, my eyelashes became extended even more, and the density was improved to such an extend that sometimes I do not feel like covering these with a mascara. The best above all, is that my eyelids are full off newly-grown eyelashes.

The complete treatment lasted more than six months. Luckily, the capacity of the product, that equals 3 ml, is enough to undergo the complete course of the treatment. Obviously, Nanolash eyelash serum started working way earlier. After two weeks, the first effects were noticeable easily, and after two months longer and thicker eyelashes dominated the eyelids. I applied the eyelash serum at bedtime after precise make-up removal. If I left some residues of a cosmetic, the eyelash serum would not become absorbed that quickly and the effects would not be as impressive as I had planned to achieve. Nanolash has a brush that should be used to distribute the cosmetic on eyelash line. Throughout the complete course of treatment, I experienced no stinging, itching, pain and I did not notice any redness. As a consequence, I can confirm the producer’s claim that Nanolash is completely safe cosmetic. I think, it can be recommended to people having sensitive eyelid skin. The only contraindications that I am aware of are: pregnancy, breastfeeding and being underage.

Nanolash is the most effective eyelash serum I have ever applied. It works really good and fast, and the application is uncomplicated. The price is neither too low nor too high, it is just the right price for such a decent eyelash serum. The package is tightly closed and the bottle with the cosmetic is also secured. If somebody would like to learn more about Nanolash, there is a leaflet attached inside the box. Certainly, everybody has to read it thoroughly, not just scan it with the eyes. I totally recommend Nanolash! And the last thing that I have to share, the new eyelashes that have grown during the treatment, are pretty and long and they are alike the rest.

Nanolash eyelash serum
"Your Eyelashes Before and After: Before I started using Nanolash, my eyelashes had been rather short and bright. To be honest, these had been rather sparse. Generally speaking "
Cosmetic Cocktail
9 Total Score
Number 1 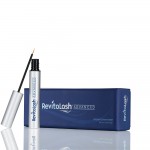 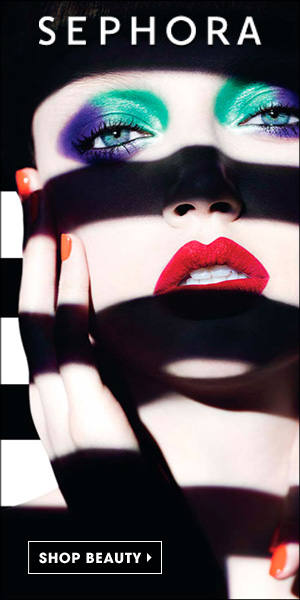 How to comb hair properly?

A few words about make-up accessories.